Whether you are a new comer to running, or a seasoned marathoner ramping up mileage/intensity for your next race, shin splints can really hinder your training. In fact, nothing can slow you as a runner like the nagging pain of shin splints. 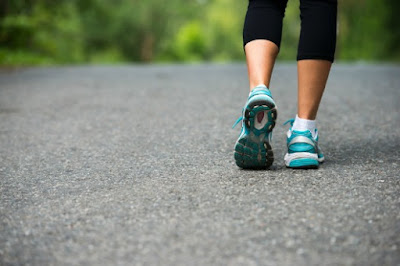 Technically known as Tibial Stress Syndrome or MTSS, shin splints is the broad term usually used to describe pain along the front portion of the lower leg whether it’s referred to as anterior shin splints—or pain on the front outside part of the leg—or medial shin splints—pain on the inside of the leg.

These are some of the most common injuries among runners, and other athletes, like dancers and gymnasts.

The major sign of shin splint is a burning lower-leg pain that can hinder your running and keep you off training. The shins may ache, throb after your runs, or just when galloping to catch the bus. The pain is usually felt along the shinbone or behind it.

Shin splints—when ignored—can quickly become of the most debilitating running-related injuries that will compromise your training and sideline you for weeks, even months. In fact, a study found that it takes on average, roughly 70 days to rehab severe shin splints.

Here are the main causes of shin splints:

In other words, the root cause of shin splints can be captured in four words: too much, too soon.

Shin Splints and Other Sports

Athletes involved in sports that entail a lot of running and jumping, including football, volleyball and so on, as well as sports with a lot of sudden starts and stops, like tennis or basketball, are more vulnerable to shin splints.

So no one is safe from shin splints 100 percent.