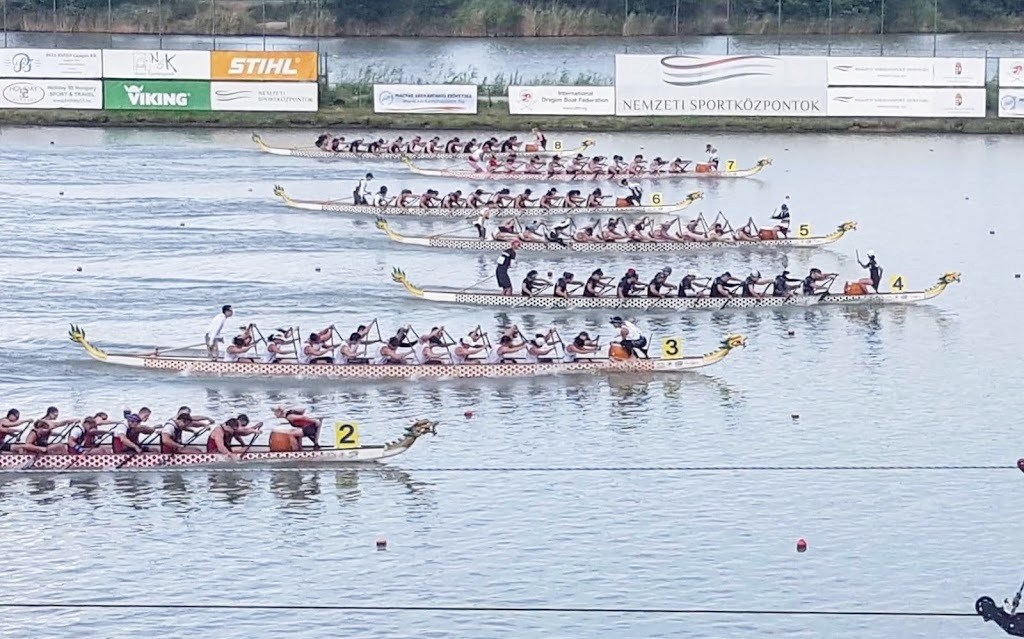 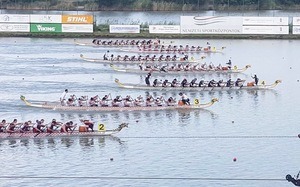 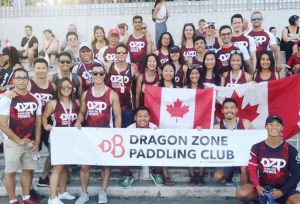 Following her competition, Diana got to see the beautiful emerald waters of Plitvice National Park, hidden blue caves near the island of Hvar, and the historical city walls of Dubrovnik, Croatia. 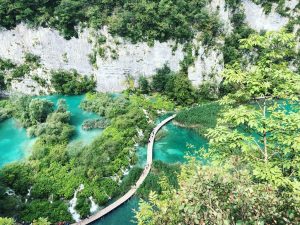 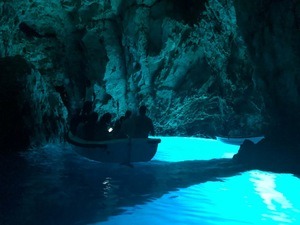 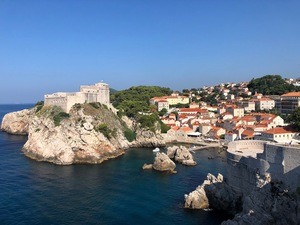 Diana also got to explore the ruins of Pompeii as well as the Roman Forum and Colosseum in Rome, Italy. 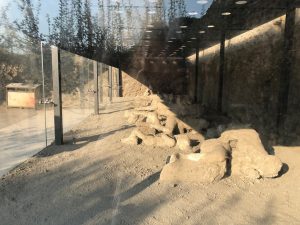 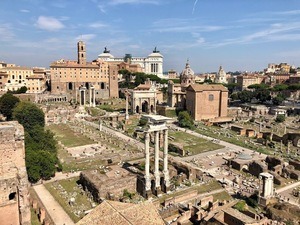 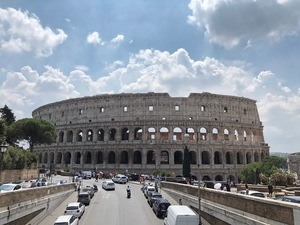 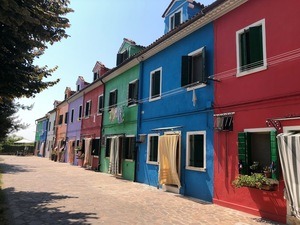 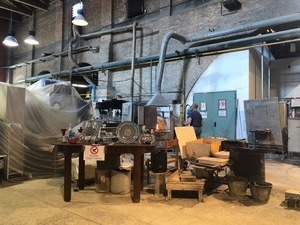